The Long Separation is finally over. Annika came over to China, and we will leave back home from here together. Somehow, we survived this five month separation almost without scratches, but I wouldn’t suggest you try it. Relationships are fragile little constructs that can easily be toppled over, and if you like yours, five months apart from each other is quite a harsh ride to find out if it will last.

Saturday was a horrible day. We had a horror of a callsheet staring at us at 8:30 am pickup, but the first shot we shot at 2:15pm. Means, we effectively spent six hours on the set doing nothing but staring at our cellphones and empty screens, while the actors were being prepared for the shoot. Even the production manager wandered to the few times asking what are we doing, since we’re not shooting. He suggested we should apply for the Guinness Book of Records for the longest start of a shooting day. Grinding my teeth, I understood what he meant, but I wasn’t able to do anything.

The scene we were about to shoot was a hugely important one. It was the last shooting day for mr. Duan, and the last scene with him was his most emotional one. Now, having worked with him, I’ve come to learn him as a very closed actor, one who keeps the emotions in check through the role, but now I knew he had to give me something. Also, it was a key scene for Vivienne, who had to break through whatever walls her character had built around herself and encounter the other character very bare and very honestly. Like mr. Duan, she also keeps her emotions in check, and I was quite interested to find out if they could open up on the screen on this moment. 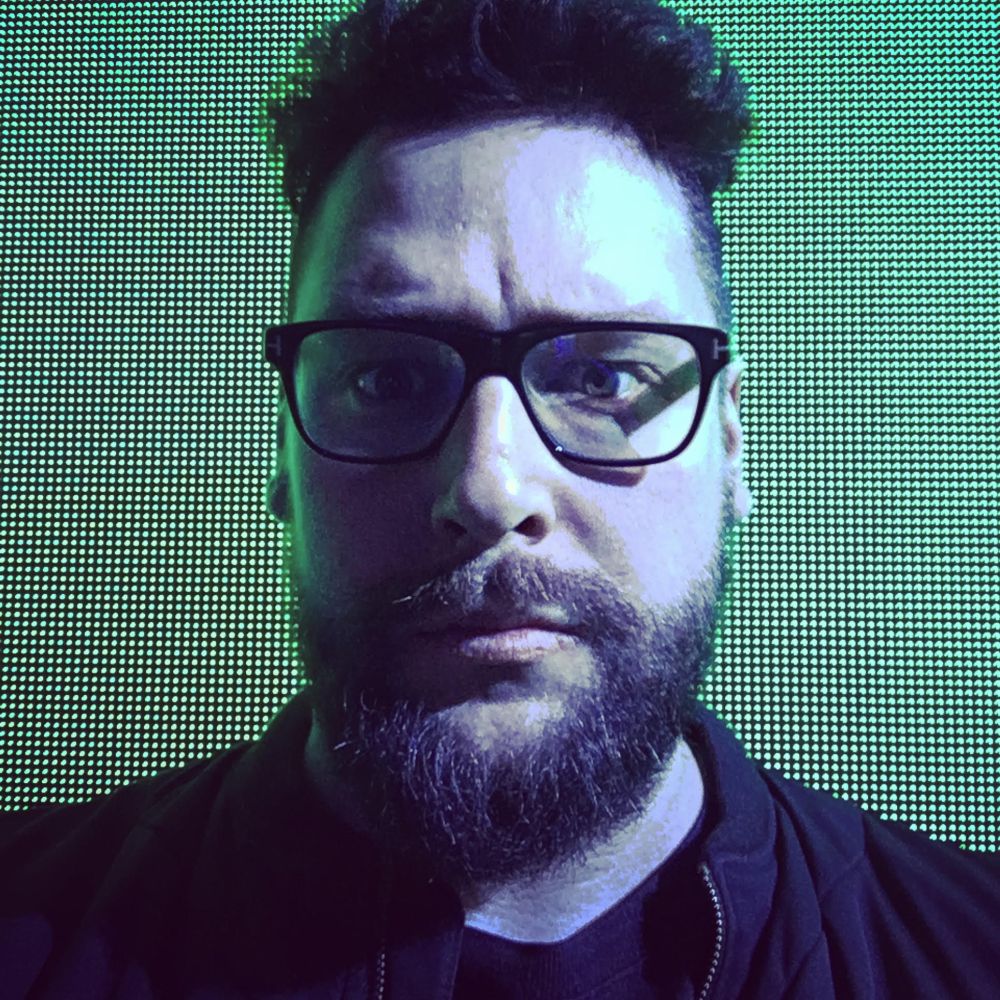 Before we started to shoot, though, we had a shouting match with our screenwriter on the content of the scene. He was suggesting some sudden changes to the scene, while I had also devised a rather different approach to the scene, and our views clashed big time. Before this production, I’ve never had this kind of an issue; screenwriter has had their job done before we shoot, and on the set, we’ve changed the script the way we wanted to, to get a better scene out of something that we find not working on the set.

This time, the order is a bit different, since one of the writers is the producers, and the main language is Chinese. This means that all the changes I want to have on the script on the set, I have to run through the production, and the screenwriter needs to approve them. In the beginning, this didn’t matter, but for some reason, the screenwriter has started to be more strict on the lines he wrote and sometimes they just don’t work with the situation. And since there’s no common language, the discussions with him can turn into forever long debates, and then the actors join in and suddenly we all are in quite a mess all pushing and pulling different directions.

Eventually we did find a solution, but already at that time we had all exhausted ourselves to the point of walking out of the set right there and then.

So, when we actually got to shoot, it had really been six hours of practically nothing happening, and I was sure it would turn into a catastrophe. I felt we’ll never get anything done on this day.

Lei called in the first shot, cameras were rolling and then, well, something magical unfolded. I had instructed Vivienne, who was concerned on how to play the scene, to try to empty her mind and focus on mr. Duan, an actor whom I knew would deliver a tearsqueezer of a performance. Mr. Duan had told the same to her, just look at my eyes, and you’ll get there. But the force of emotions she brought up in this moment stunned us all. It felt not only strong, but also very personal. The moment, in all its’ science fiction crazyness, became a beautiful moment between a father and a daughter, something real transpired right there. And I feel Vivienne herself unlocked something new inside of her. The moment was that strong.

The shoot did take its’ time, and we went through everything multiple times, but finally, the time came to call it a wrap, and wrap mr. Duan. This itself was a huge thing, mr. Duan himself was a person who pondered long to join the production, but eventually decided to do so, because he felt there’s a story worth telling there. But as an actor, he brought so much more to the film than just his face and voice, he challenged the whole father-daughter -relationship from the beginning, brought up beautiful little and big nuances to create a believable scientist / father character, and taught us a lot on how to create a character. In the end, that’s what boils down the very essence of filmmaking: actors making it real. Script is just words on a paper, directing is just giving suggestions,  cinematography is just chasing light and shadow, but it’s the actors who make the story alive.

It was close to midnight as I finally arrived back to the hotel. She was already in the bed, waiting. Closing into her warm embrace was the most beautiful reward one can have after such a day.

For the first time in a long time, I felt properly alive.