The persistence of the hotel cleaners leaves me in awe. No matter how loud I scream from the bed that I’m still here, they keep on banging the door, and eventually call my phone, and only then I get them to stop by telling I’m not going any-fucking-where. I paid for this room, now let me try to cure my fucking jetlag here silvuplää.

This means when I finally, after the constant interruptions, got up from the bed it was already past midday. I remember waking up around this time when I was a kid and spent weekends over at my friend’s place and we played Nintendo secretly ’till morning (which was, then, around 2 am), and then it was impossible to wake up to go outside play with others like everybody else did.

Nevertheless, I waded past the McD and grabbed myself two burgers for lunch and then came over to the office. They had brought in a nice TV set and a comfy couch, so I stretched myself on it and we started to work with mrs. Fang. Our method is first to focus on drama, and only after that is in order, focus on action. She has already done quite a good job, so it’s not like we have to start from the scratch, but much of the work is me stopping and asking if there’s better take (usually she already fished the best one) and especially focus on the transitions between scenes. It seems to be something I find myself fighting the longest time in edit, how to get from one scene to another without letting the pace stumble.

Just around the time we were about to be finished, mrs. Fang noted that tomorrow would be Sunday, and we would have a day off. Which made me realize today was Saturday, which made me realized I had made a dinner arrangement with someone. In half an hour!

I ran to the hotel, changed my shirt and jumped into a cab and headed to meet a friend I met through another friend, for some Korean BBQ. Ludovic was right on time, but the place was empty, so we took a quick tour around the neighborhood looking for open restaurants, and eventually landed into a small street full of great-looking Japanese restaurants and chose one in random. 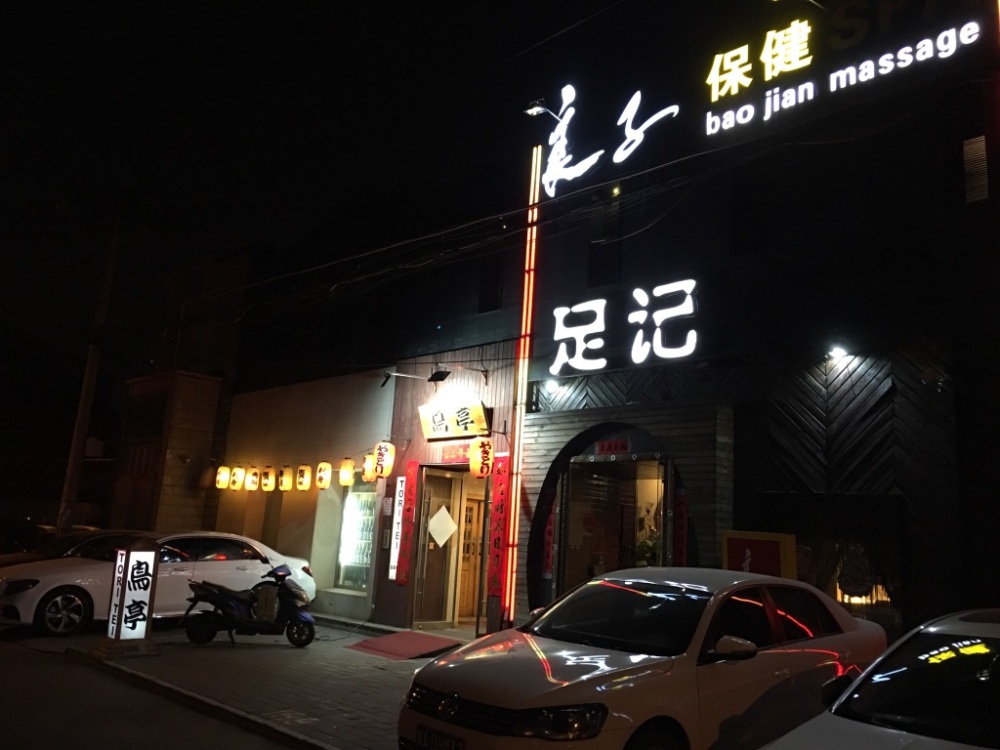 The dinner was really amazing. Ludovic had just finished fasting, so he was hungry, and so was I (I don’t need to fast to be hungry, though, I can tell you that) and we wolfed a table full of sushi, tempura, grilled stuff and salads and whatnot over the dinner, talking about investments (he’s a professional investor), games (he owns a game company) and films (well, my side of the table).

We even bounced to this couple Ludovic knew who we chatted a bit about books (I was introduced to writer Matthew Reilly’s work), until finally we called it a night and headed out.

Back at home I fired up my laptop and watched The Beauty And The Beast (the Oscars are coming…) and then played around with my laptop until I dozed off around five in the morning (I did have a nap during the Beauty, though).