For quite some time we have been working with mrs. Fang to put together a version of the movie to screen it to our producers, and yesterday was the day. We gathered into a small screening room at Jiabo and blasted away. In addition to Max, our line producer mr. Zhu was there, Tanja our post production coordinator, as well as writer, mr. Yu and of course me and mrs. Fang.

My feeling of the film is that it’s definitely getting together nicely. The pacing of the first third and last third work pretty well, there’s still some solving to do in the second act, but it’s not so much about how to make the story work but what to leave out of it. It’s a shame to cut good stuff out, but if it stops the flow, it has got to go.

After the screening I was hoping for a round of feedback, but since we don’t have a good translator anymore with us, Max decided to ask mrs. Fang to his room and gave it directly to her. When she came back, she – still recovering from the flu – was quite beat, but deciphered some of the thoughts the producer had, and now our task is to start tackling them. I also had a good heap of notes, some smaller some bigger, to make things better but most important factor is: the general direction is correct, now we “only” have to cut, paste and cut again to make the whole thing together so that when you watch it in the theatres, you’ll feel that it’s all one full piece.

Just as I was about to head back home, Tanja stopped me and told we’re actually to have a dinner with our VFX department! I had totally forgotten it, and before the dinner I would need to visit a mall to get myself a new portable speaker since the one I had – Bose SoundLink II – got lost on the last shooting day in Qingdao.

So we hopped on a taxi and then, well, got introduced to Beijing traffic. It’s quite an infamous thing indeed, but literally, we sat in an unmoving car for 40 minutes until we decided it’s better we just pay the driver, get out and wiggle our way through the traffic on foot to the mall.

I found my new speaker at a Bose store, Bose Revolve Plus, and managed to get it some 60€ cheaper than from Finland, so it was a bargain. But to get back to the traffic, that was out of question, so we decided instead take the subway. Now, there’s another thing that’s quite crowded in Beijing, but surprisingly – I was expecting Moscow or New York -style old rattling subway – the underground is really sleek and modern. And very, very crowded. But definitely much handier way to travel through the trafficy streets than trying with the car. 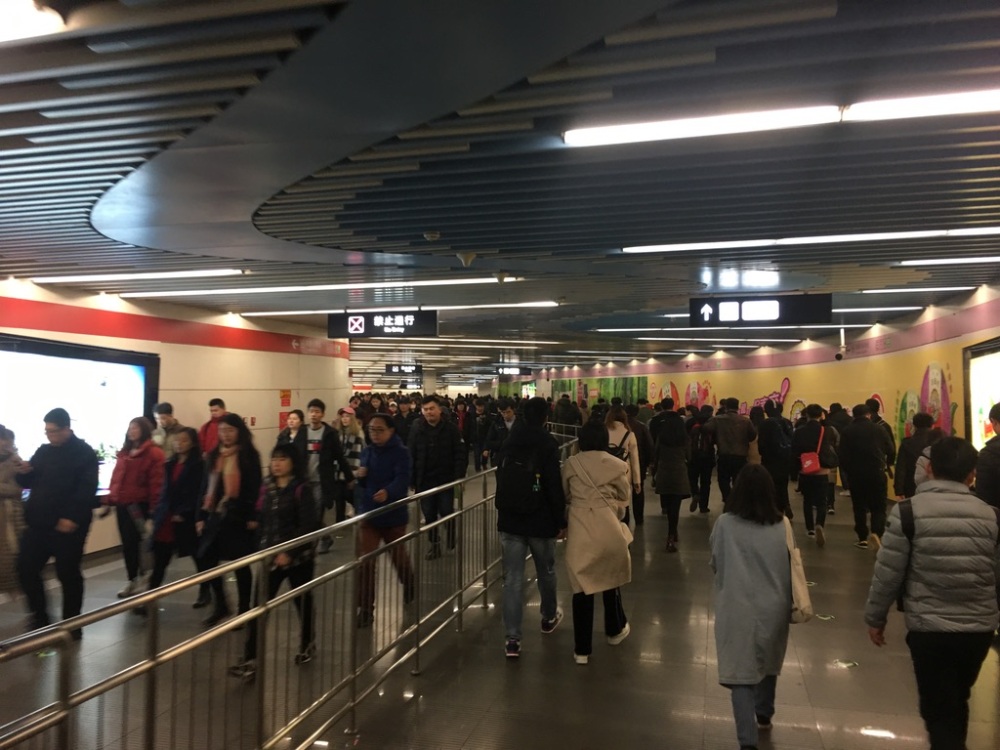 Our restaurant was a brilliant hot pot place which served a feast to remember! Our VFX company brought in the boss of the company and bunch of people from the production pipeline, and we ended up having amazing conversations on human origins, sexuality (!) and visual effects. One topic was the Oscars – I asked how they felt about VFX Oscar going to Blade Runner, and some thought it was deserved, but some agreed that the apes of Planet of the Apes were technically quite staggering as well.

After the brilliant dinner me and Chris took a taxi and headed for quick drink at the small alleys close to where he lives, to a small comfortable bar which had some live music. We unloaded quite a lot about the production and the shootings with him, and while we agreed our shoot was quite heavy, Chris mentioned the two ones he was supervising before, and they sounded even crazier.

For example, I didn’t know that a production can have toilets separate for men, women and Hong Kong crew.

At home, I called my dear wife and spoke a good hour with her about this and that, until dozed off for the first time in a semi-decent time.