On Wednesday, we sat down together with editor’s assistant and finished the latest cut of the movie, and then went out to screen our film with Max.

There are five stages of screening a work print that I’ve observed through all the films I’ve worked on:

I feel that with The Ark, we are now stepping from Uncanny Valley towards the Locked Cut. There are still few things I’d like to tweak, and Max has also few things he wants to try out for the beginning of the movie, but I had a great feeling after our Wednesday screening, and I’m hopeful we are pretty well in the way of making the film rock solid.

After the screening, VHQ had arranged a party for the clients, and while I was hopelessly late from there, there was still good vibe going on with loads of people hanging around, having drinks and talking shop and non-shop. I sat down with Chris over a bunch of drinks and chat, but headed back home around midnight (after a quick McD night snack) because the next morning would be an early one for me, as I would be heading back to Finland.

The China Diary continues when I go back next time, so until then, thanks for reading! And don’t forget, Iron Sky The Coming Race is starting its’ theatrical run in our world fan premiere on 16.1. – stay tuned! 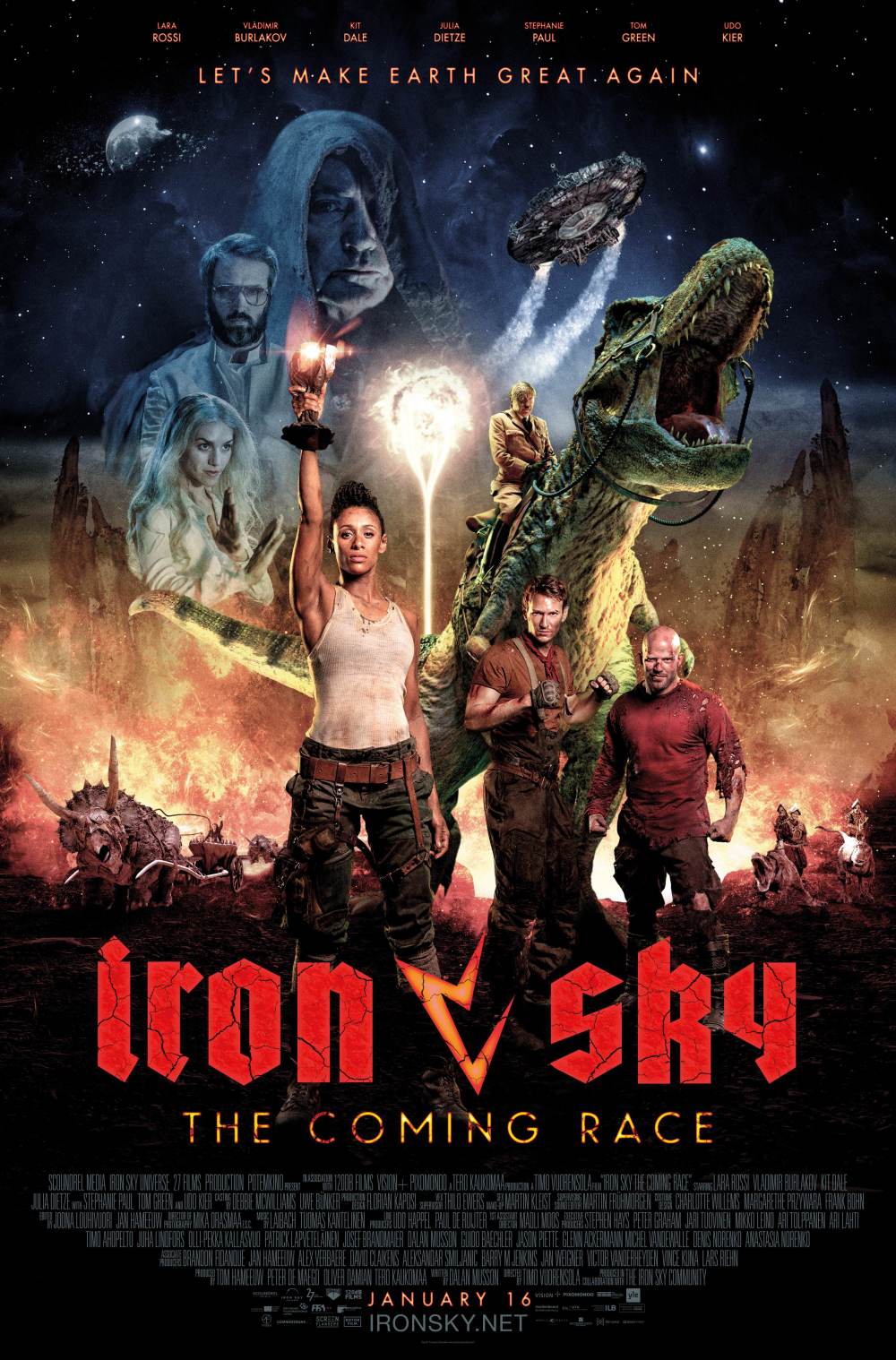